Check out my production company below!

On 7/15/22 at 1pm, I’ll be interviewed by Mandisa A. Johnson, Founder of Atlanta Film and TV as apart of their Conversations with Atlanta Movers and Shakers Series! Zoom link will be available to watch after the interview and the interview will be featured on their website! 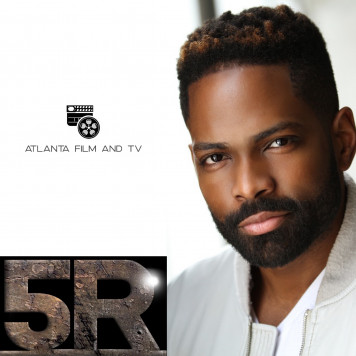 Odd Man Out: The Series is now OFFICIALLY streaming on Peacock TV! 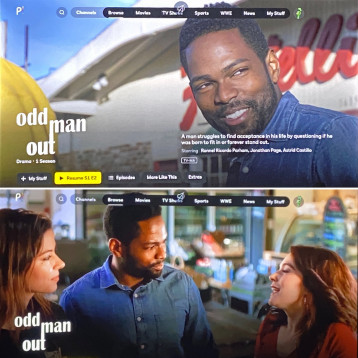 Hey Atlanta, I’ll be a panelist for this months Film Pitch ATL on July 27th 2022 from 7-9pm at Wild Heaven Brewery and Gardens! 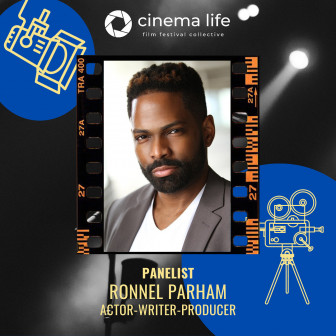 I remember browsing streaming platforms and looking at titles and actors in the background and wondering to myself — how did they get there? What does it take to get there? Could that be me one day?
I had no idea how I would make it happen. But I knew I would. And most importantly, I’m continuing to learn and I’m only getting better. 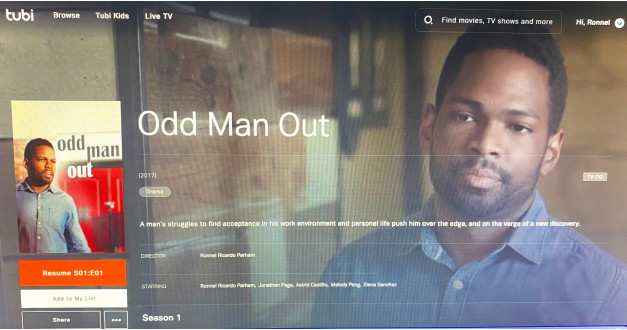 Odd Man Out: The Series

These are just a few examples of honest feedback I’ve gotten from Odd Man Out: The Series. These are from people I’ve never met and who just started watching the show. After we shot Season 1, I realized that I now have a responsibility to tell stories. Not only is it my passion, but I realized then that my voice  can be the voice for others through film. Reading stuff like this means a lot to me. It means I’m doing what I’m meant to be doing with my life. Telling stories that represent the underrepresented. 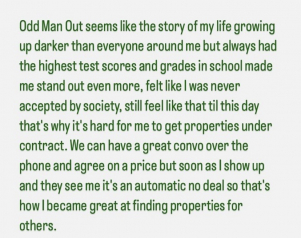 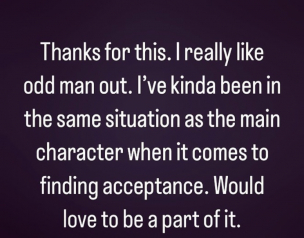 The journey for Odd Man Out: The Series continues. I can officially announce that the first project I ever created was picked up by Peacock TV and will be streaming next month in July! 32 years old, with my own show, about my life, on Peacock. 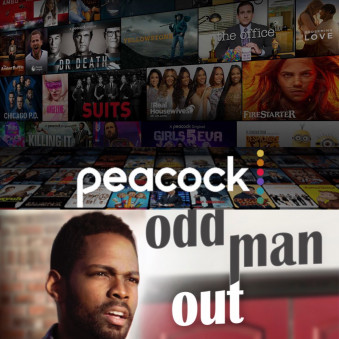 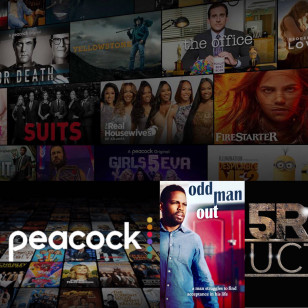 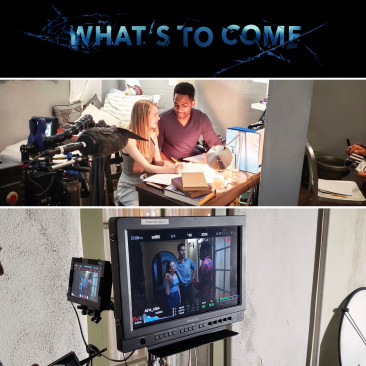 Excited to announce that “Us Against Them” was accepted and will be streaming/distributed in the Brazilian market on Box Brazil Play! Box Brazil is the second largest Brazilian independent broadcast company and specializes in Pay TV and multi-device streaming. 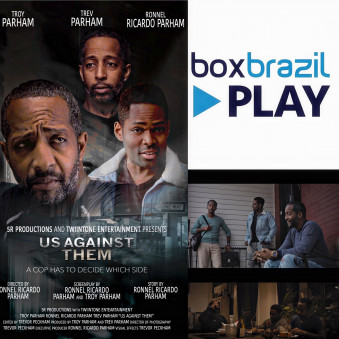 “The Brothers” screened at the Flix & Drinks Film Screening Event in Atlanta, GA! 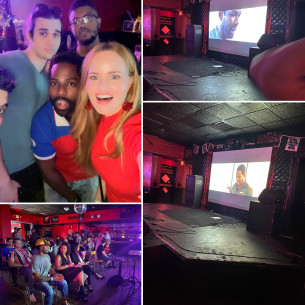 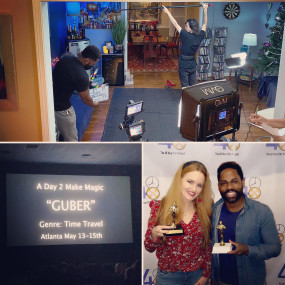 Our short film “Guber” was nominated in 4 categories at the 48 Hour Film Project Best of Atlanta! The film screens again this Monday on Memorial Day. 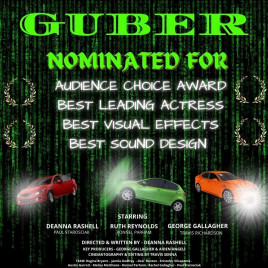 Excited to announce that our short film “Guber” was chosen as one of the best films and will be screening (again) at The Best of Atlanta Screening for the 2022 Atlanta 48 Hour Film Project! 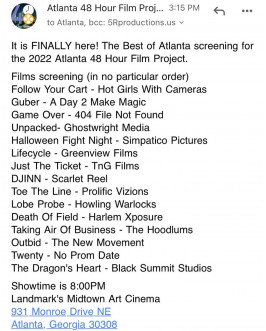 Ya know, just being a filmmaker in Atlanta . At The 48 Hour Film Project. Our short film “Guber” is premiering soon! 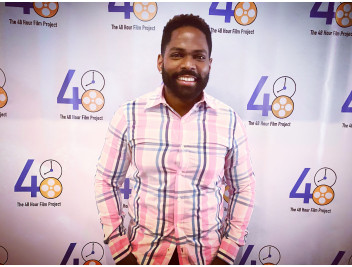 “The Brothers” will be screening at Flix & Drinks Film Screening and Networking event in Atlanta on June 5, 2022! I’ll be in the building reppin’ 5R Productions.

Our short film “Guber” will be premiering this Monday May 23, 2022in Group B, starting at 9pm at the Midtown Promenade Theatre for the Atlanta 48 Hour Film Project Screening! 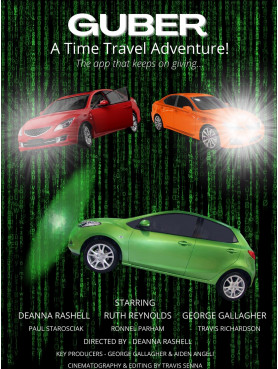 On Friday I teamed up with some highly motivated and talented people and we created a film (in 48 hours)! I had a few different duties in this one and it made me appreciate how hard the folks behind the camera work on EVERY take! Grateful for this experience and excited for y’all to see what we made! 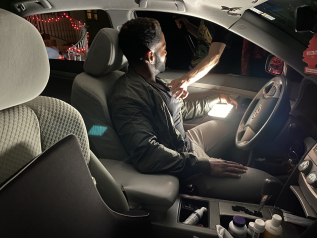 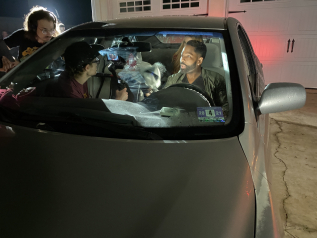 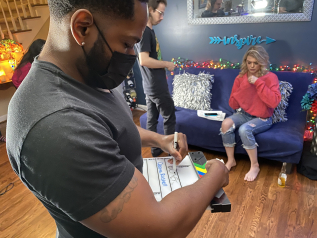 Thanks so much to the Mighty Actor Company here in Atlanta for featuring me on their website! 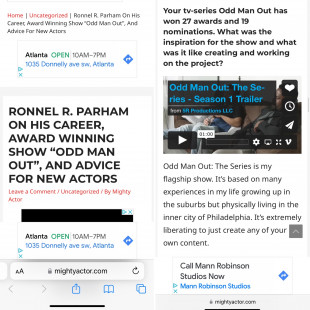 Proud to be among this group of judges and filmmakers from all over the world at the FFTG Awards 2022! 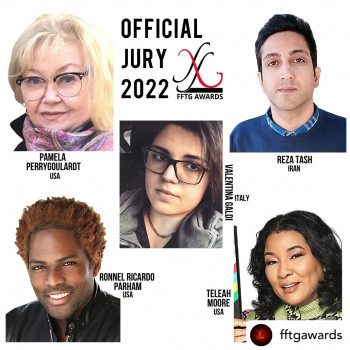 Because of our wins and nominations at the FFTG Awards, I’m proud to announce that I've been chosen to be a judge at the festival for 2022! 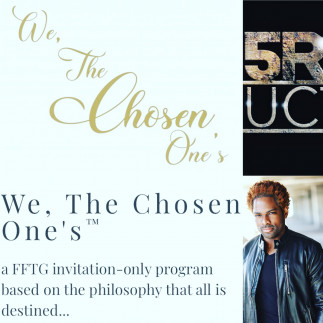 Excited to be chosen as a Judge for this years Daytime Emmy Awards! 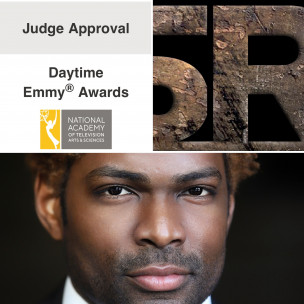 Proud to announce I’ve been appointed as an official member of the SAG-AFTRA Atlanta Indie Outreach Committee! 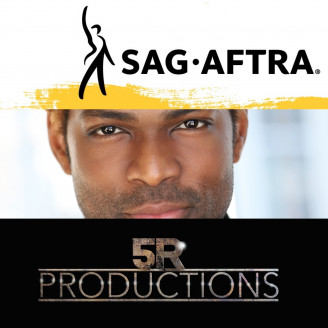 I’ve checked off another dream of mine! I just submitted Odd Man Out: The Series to the Daytime Emmy’s in the category “Outstanding Short Form Daytime Program" 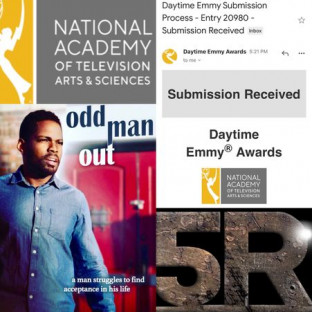 A still shot from a Super Bowl Bud Light Hard Seltzer Commercial I am apart of. Check us out online now and during the Super Bowl! 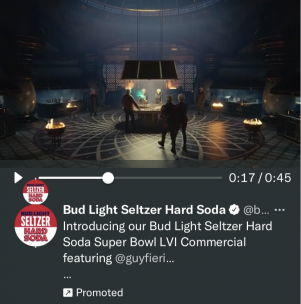 My show Odd Man Out: The Series is now LIVE on Tubi! Check us out! 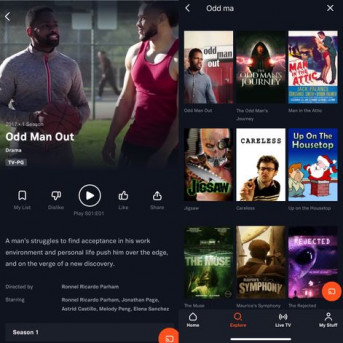 A quick snapshot of some festival wins of my most recently produced and directed films below.